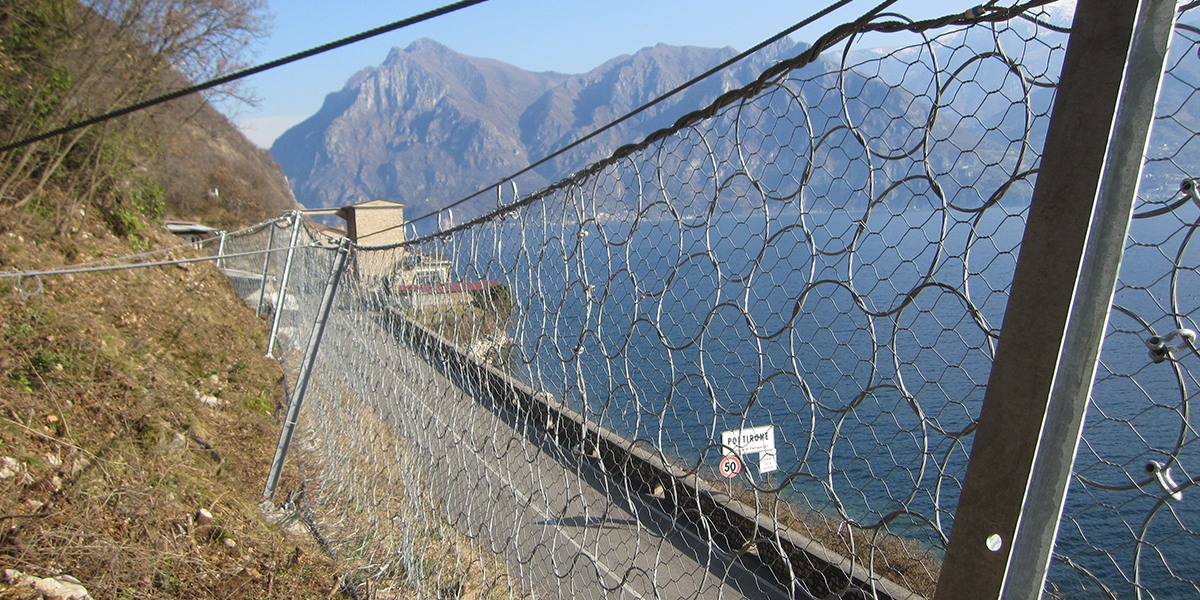 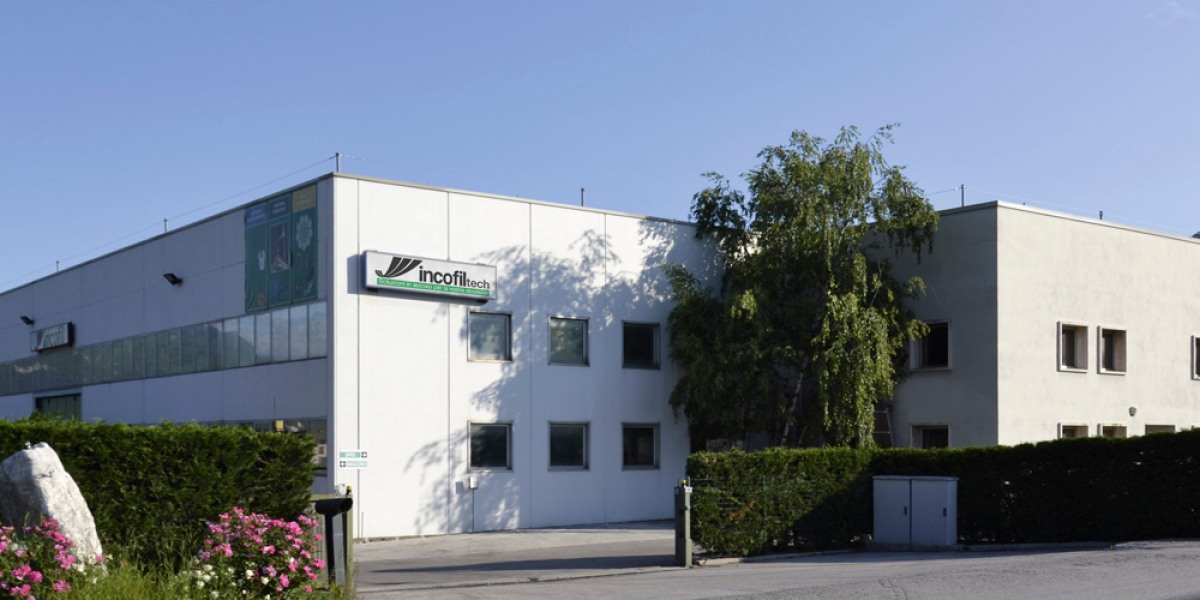 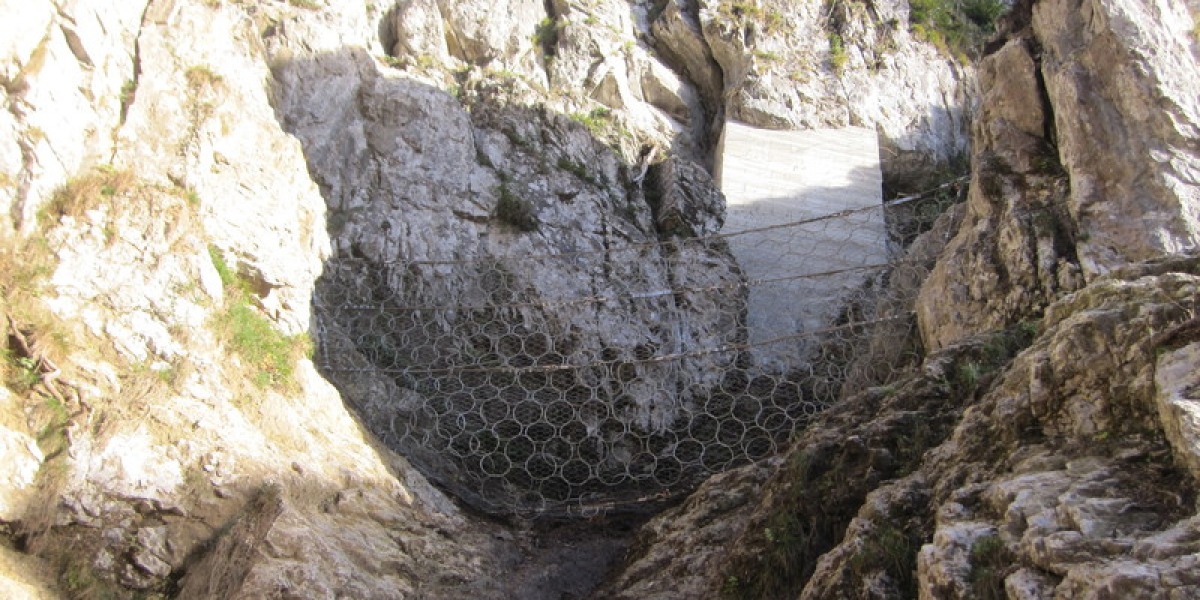 The rockfall barrier model RAV_8/A is produced under UNI-EN-ISO9001: 2015, suitable for protection against rockfall with impact energies up to 5000 kJ. Thanks to the versatility of the system, the barrier RAV_8/A is used as passive protection of residential areas, roadways or railways.

GENERAL CHARACTERISTICS OF THE SYSTEM

The fundamental characteristics that make optimal use of the barrier model RAV_8/A in any state of the environment are: